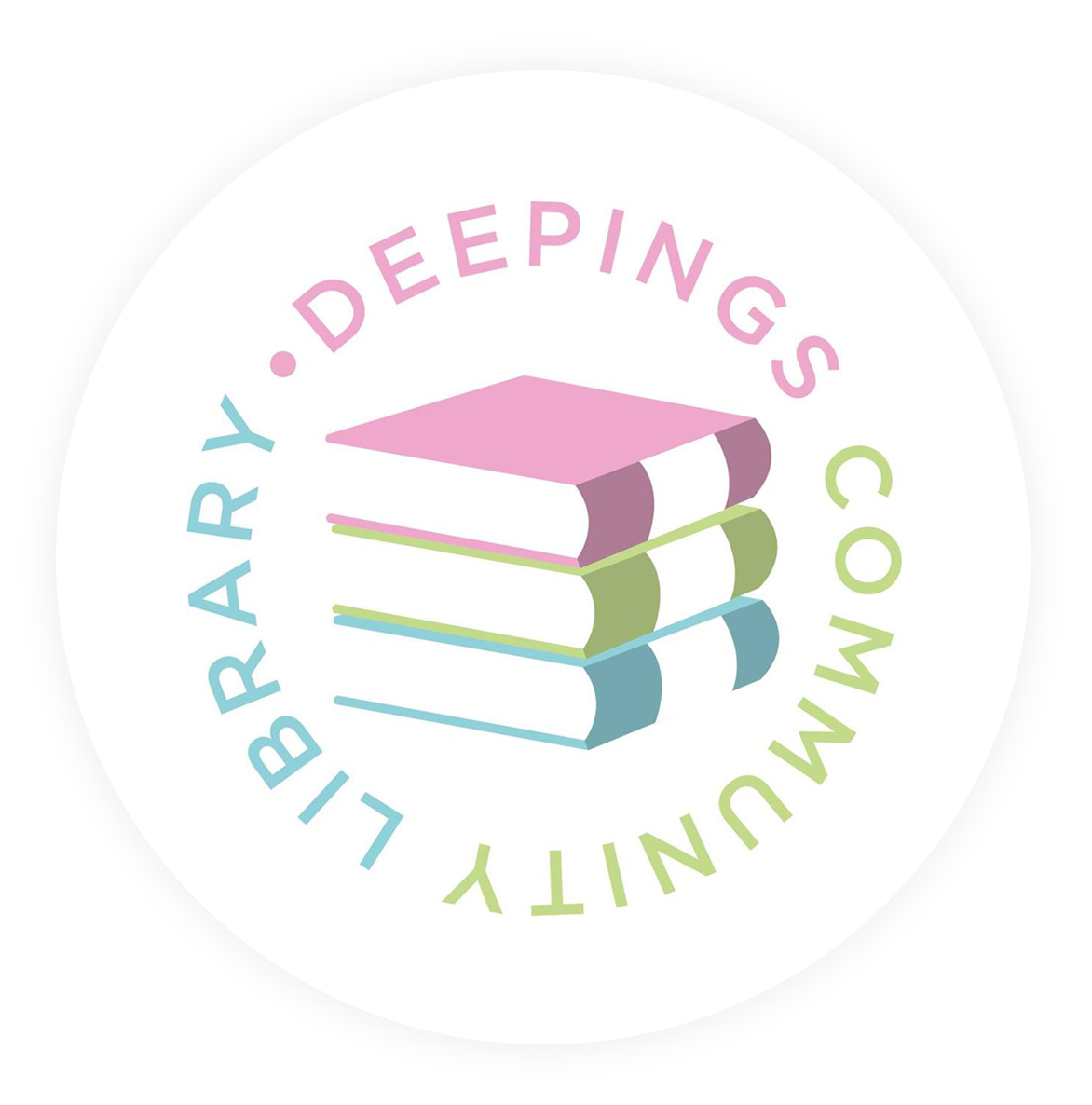 In 2014 the library went under extensive renovation and reopened in January 2016 to the delight of Deeping residents.  The library attracts roughly 3,000 users each month with dozens of new members signing up each month.

One of the more prominent chapters in the library’s history is the ghost of Deeping Community Library. In 1986 a local fireman took a photograph of the library. Later getting it developed, a haunting figure mysteriously appeared stood in the doorway.

Beginning of the Library

Richard Wade had chosen to finally settle down and pursue a more creative pastime, ending a three-generation family name associated with the library we know today. Lincoln County Council then purchased the property and transformed it into its current day occupation, that is Deeping Library.

Mr Sharpe’s practice grew steadily and he took on his son, becoming Sharpe and Son.  Later he went into partnership with another local solicitor, Mr Wade, and the firm became known as Sharpe and Wade.  This was the name it retained until the last Wade, Richard, retired in 1970, selling his house to Kesteven Council for the benefit of the people of the Deepings.

The Farmhouse was then bought by an attorney called Samuel Sharpe and was converted into a home and given the iconic Georgian frontage you see today. Interestingly, Samuel built a peach orchard around this time and went to great lengths to protect them by creating a wall with inbuilt galleries that he would light to stop his peaches from freezing.

Where the library stands now, was once a farmhouse that most likely sorted and produced flax for the local village. You can still see the remnants of this at the rear of the building.

Why not get in touch?